FollowUs
Grand Cayman is the largest of the Cayman Islands, a British Overseas Territory in the Caribbean. George Town, its capital, is home to the Cayman Islands National Museum, dedicated to Caymanian heritage. The city is also a major cruise-ship port and site of the ruins of colonial-era Fort George. Beaches and vibrant coral reefs are the island’s hallmarks. 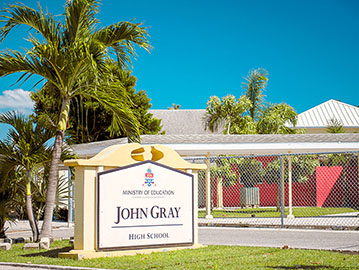 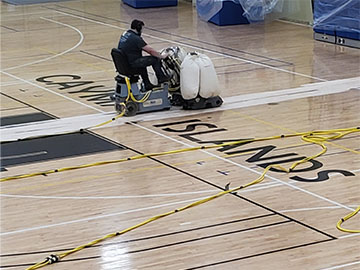 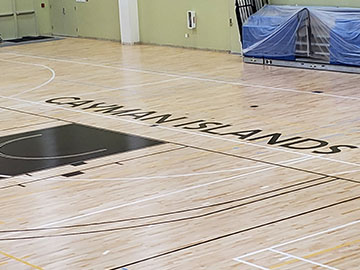 The Cayman Islands may be a Caribbean paradise, but they present some difficult challenges for hardwood maple sports floors 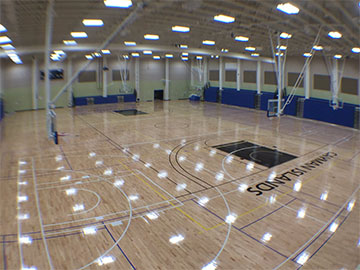 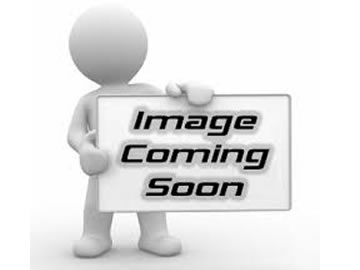 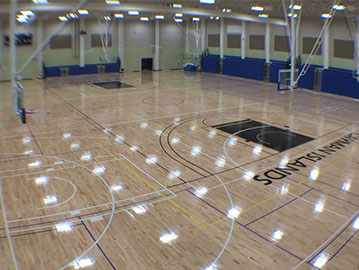 The gym at John Gray is now considered the territory’s premier athletic facility, and it will be used as a model for future athletic projects. In November 2017, John Gray High School hosted the NCAA’s Cayman Islands Classic.